Have you ever thought about the way that your space affects you psychologically?

Psychology of space is in fact “the study of human relations and behaviors within the context of the built and natural environments” according to Dave Alan Kopec, a specialist in the field and professor at the New School of Architecture and Design in San Diego.

People’s mood and well being are affected by various elements of the built environment including control of space, lighting, access to nature, color, acoustics, aesthetic & other factors. Having a direct impact on your subconscious, contributing to your emotions and perceptions, through that special part of your brain that reacts to the geometry of the space you occupy, interior design became an inherent part of people’s psychology.

One of the essential roles of interior designers is to provide built environments that sustain the occupants’ psychological well-being. This role is made even more important because, in modern society, more than 70% of a person’s lifespan is spent indoors. With most of our lives spent indoors, the space we occupy has a major role in our psychological behavior. Interior design can have to function as a platform for happiness and human flourishing, as a combination of positive feelings and optimal human functioning 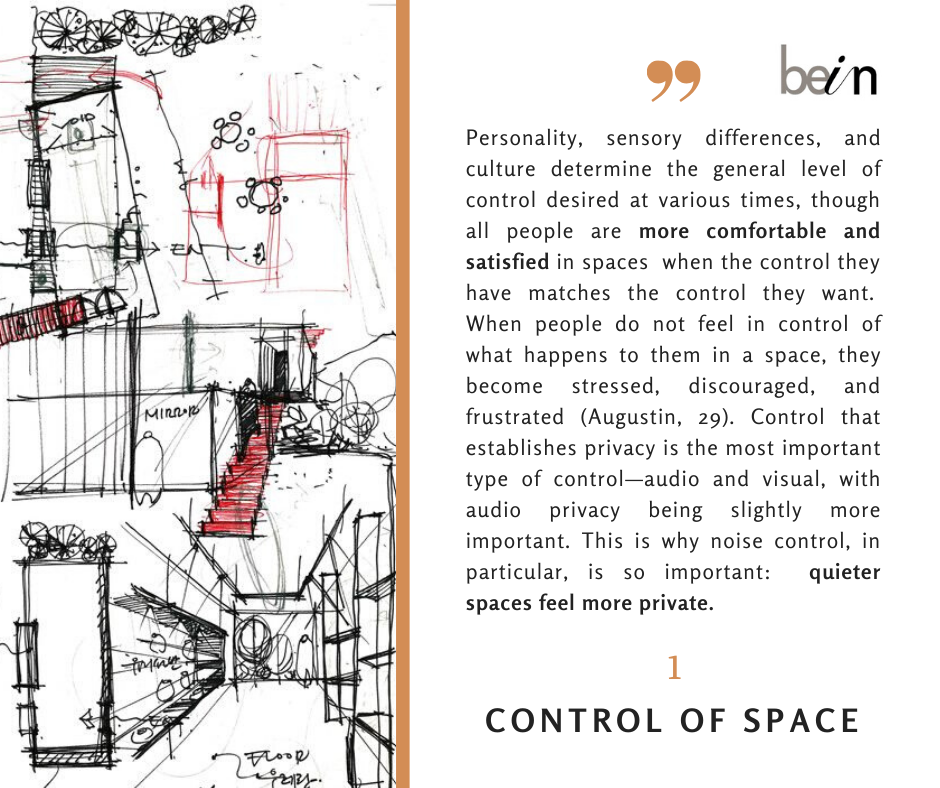 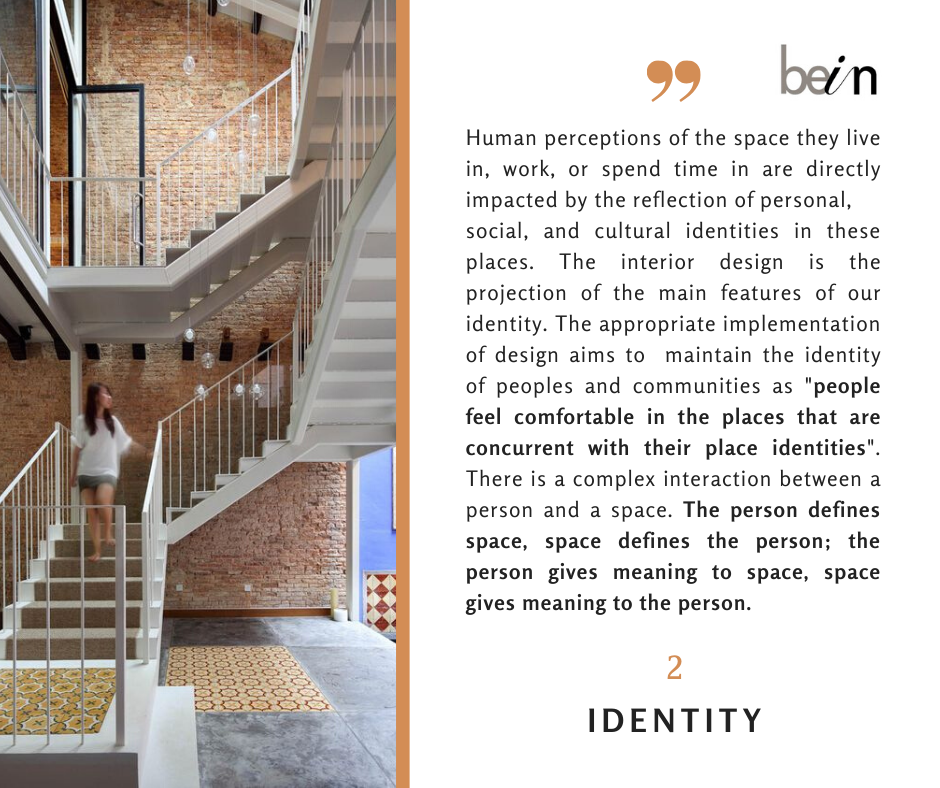 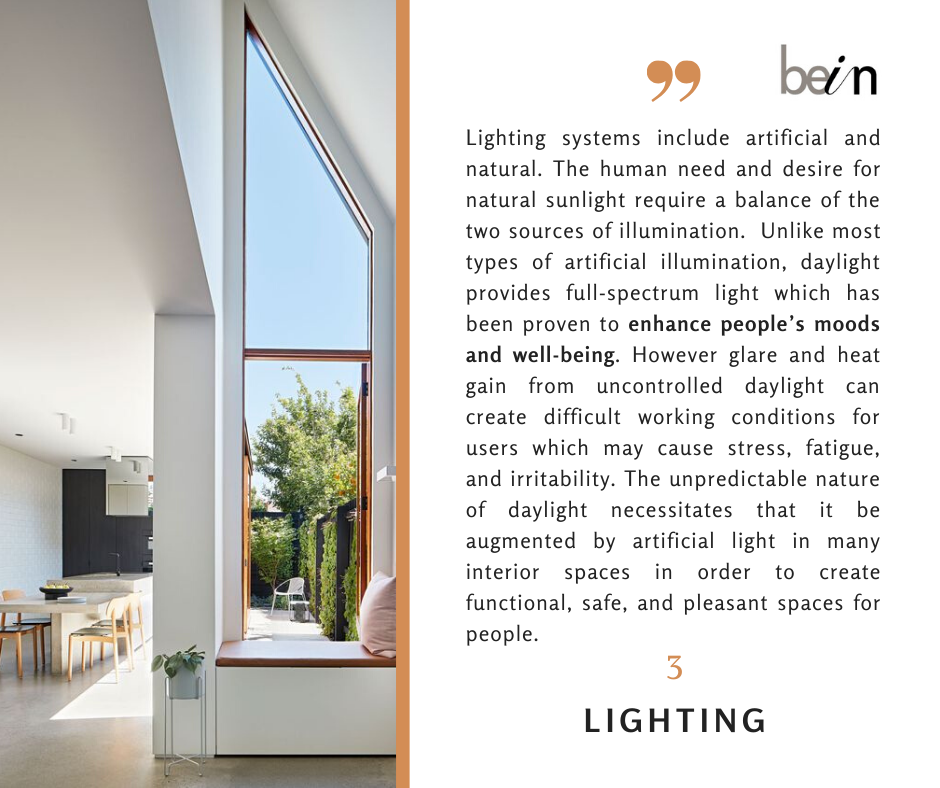 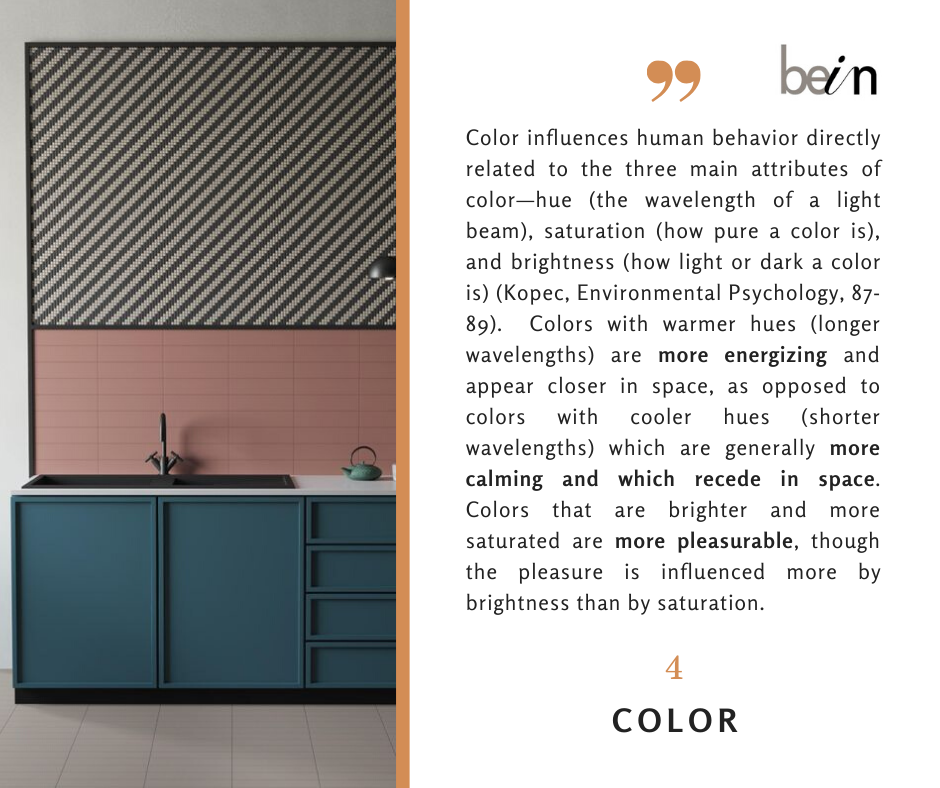 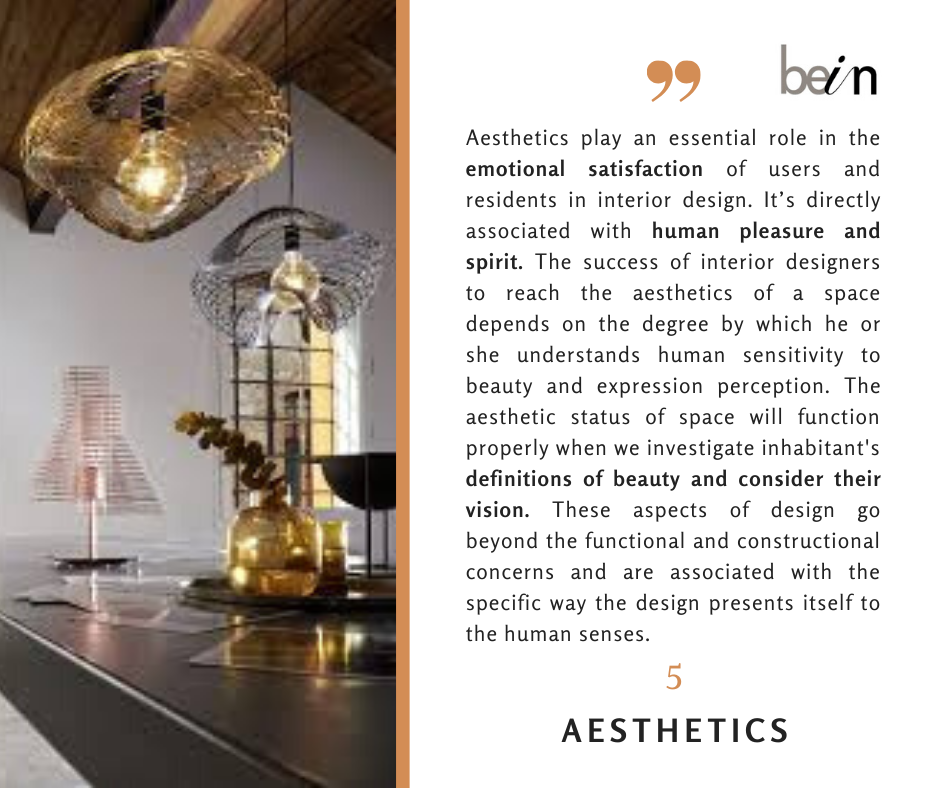 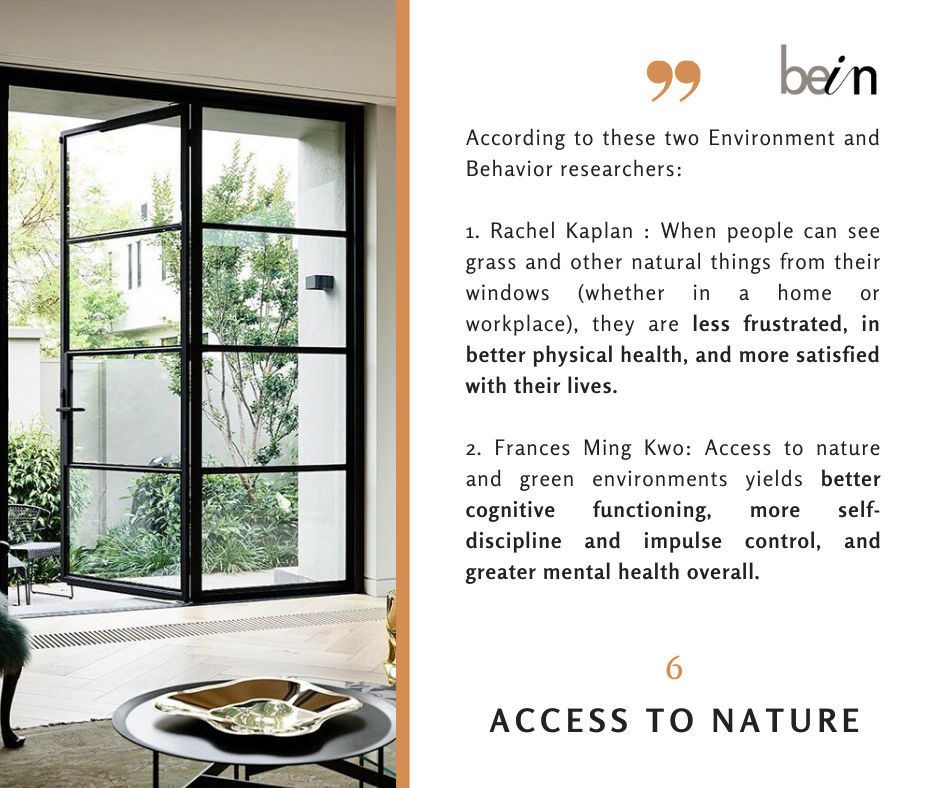 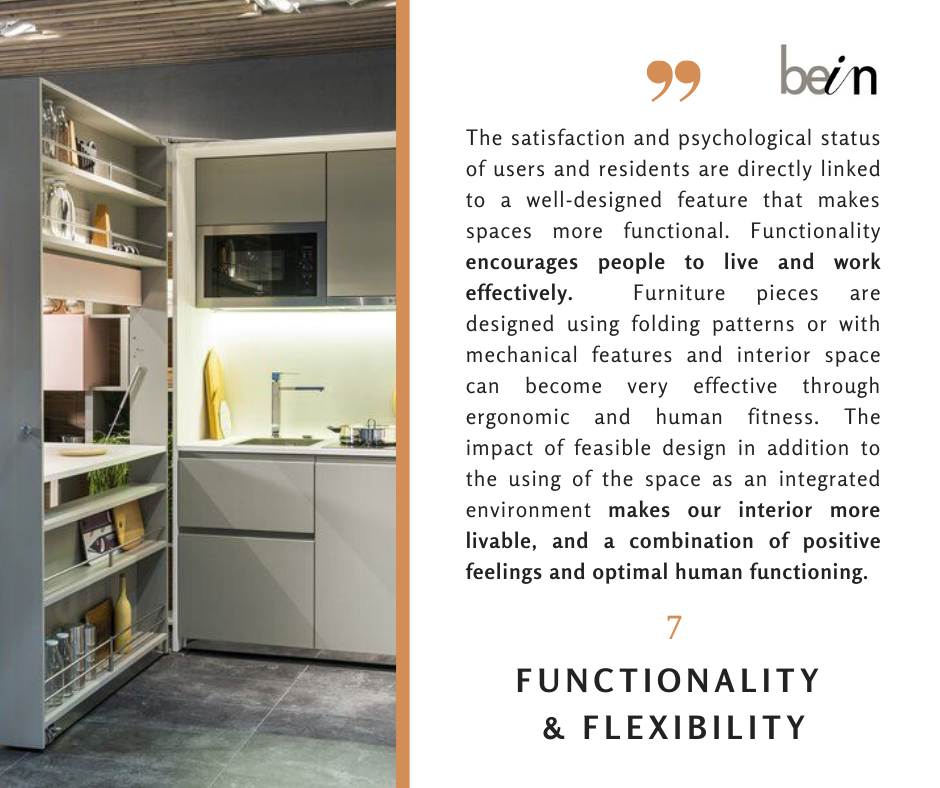 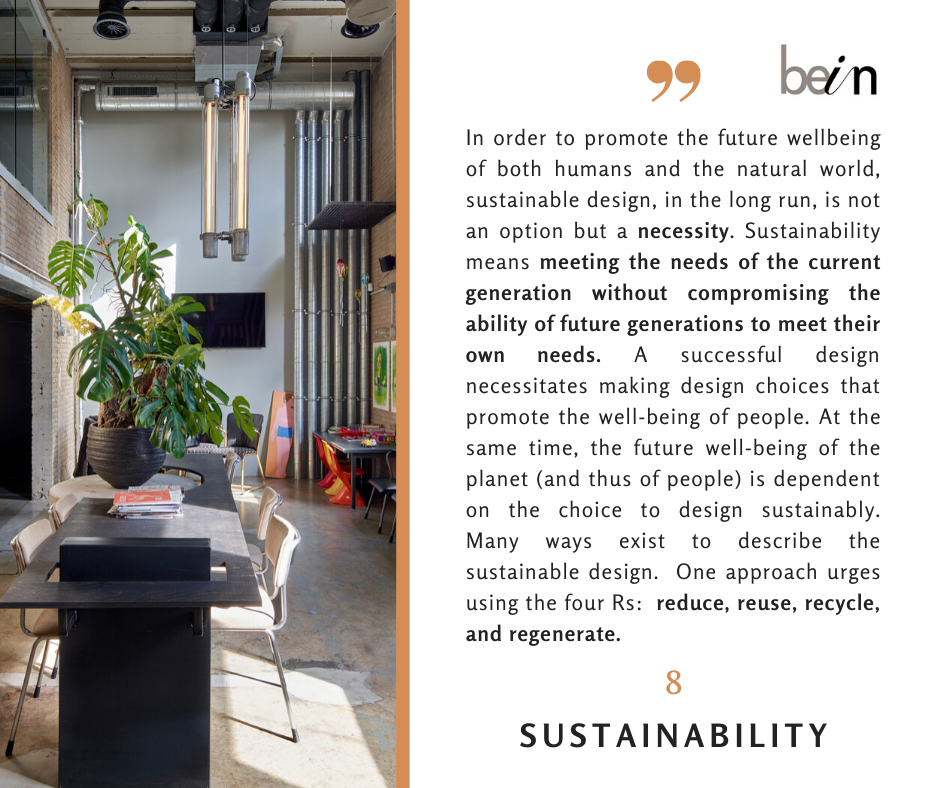 At the end of the day, design is quite complex, and so are the individuals inhabiting these spaces. “Does Interior Design matter? Absolutely.