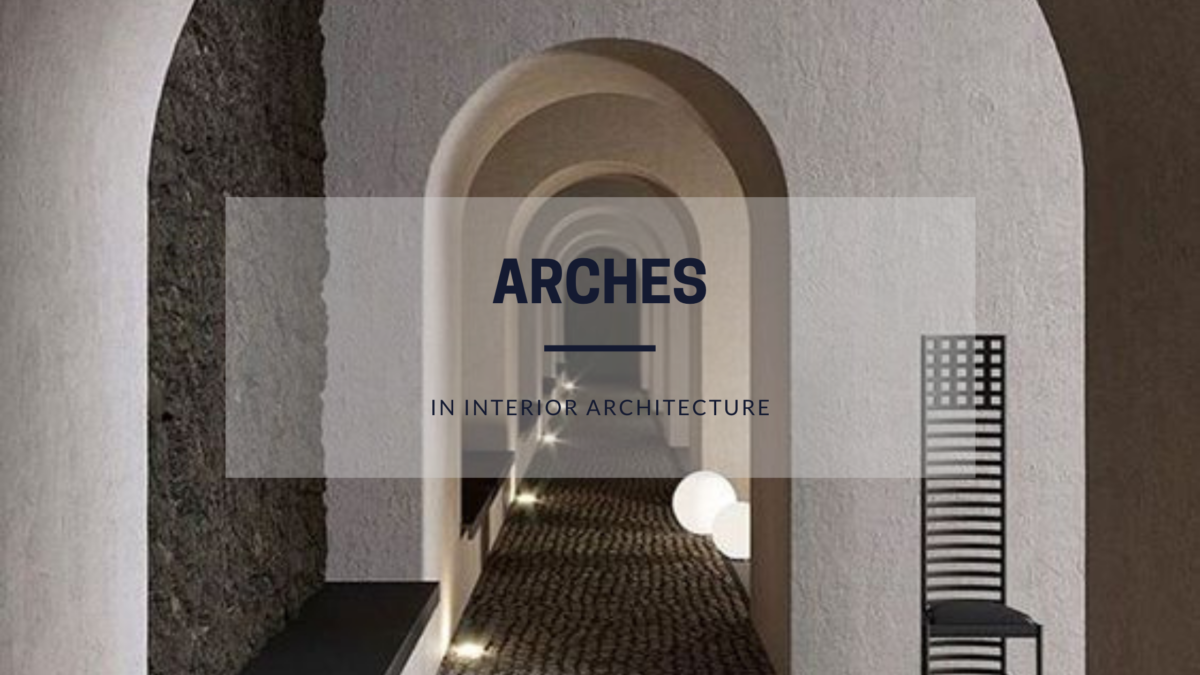 Arches have been an enduring structural form of traditional, Gothic, and Renaissance architecture since the Romans brought them to prominence some 2000 years ago. The arch is one of the oldest structural elements of traditional architecture and appears in two typical forms: the rigid masonry arch constructed from natural stones or bricks or the flexible arch constructed from wood, bamboo, and reed bunches. Let’s flip the history revealing the timeless beauty of the arch.

Arched structures do not belong only to historical architecture, as they are still present today. Although their forms and materials are often different from the past, the great works of contemporary architecture that began in the past are still in progress. 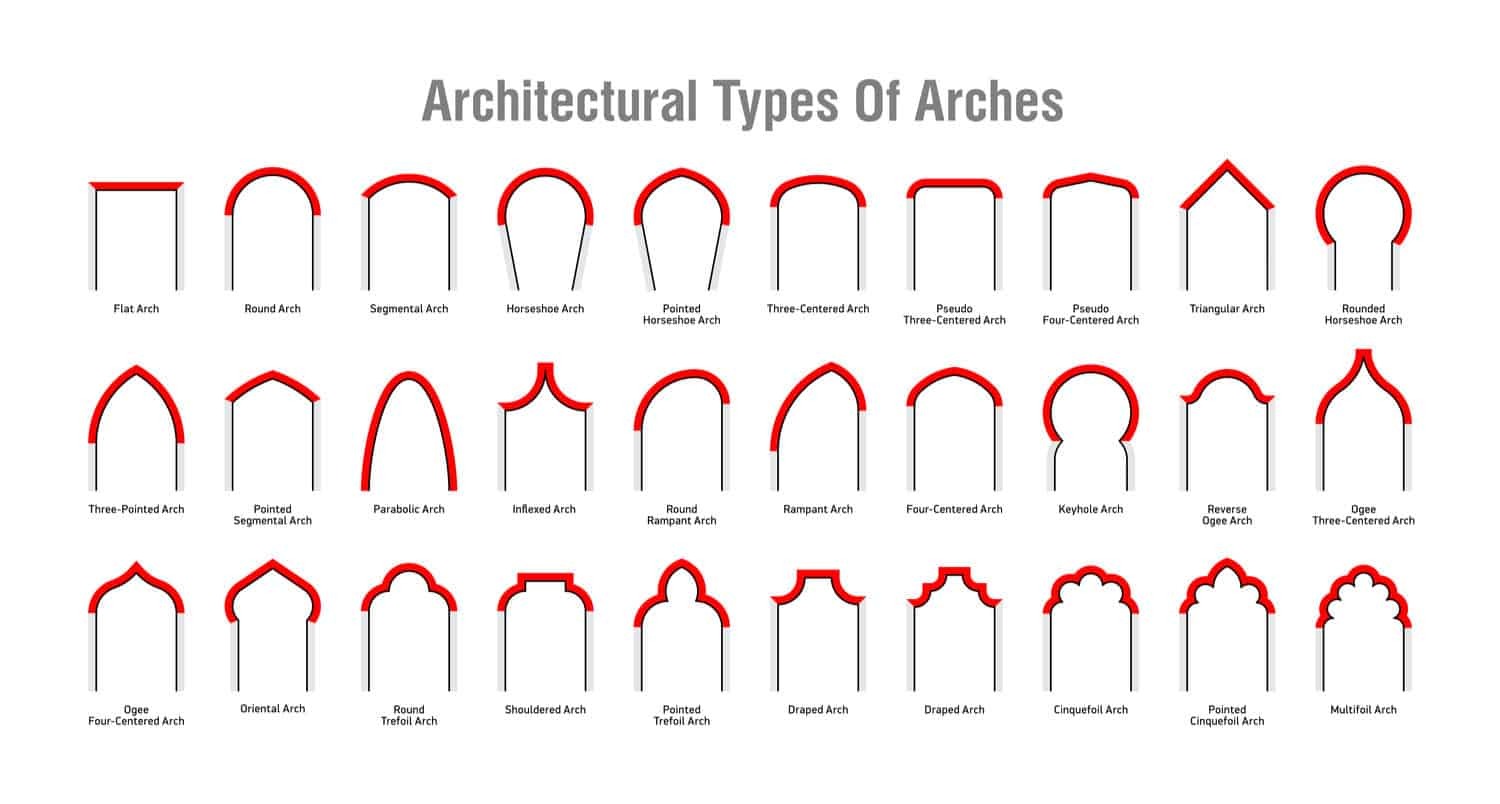 The Arch as Structural Elements

Arches have great load-bearing characteristics. This use of arch structure in modern days bridging the historic with the contemporary- creates a balance between traditional characteristics that radiate warmth and familiarity and modern elements that radiate edge and dynamism. 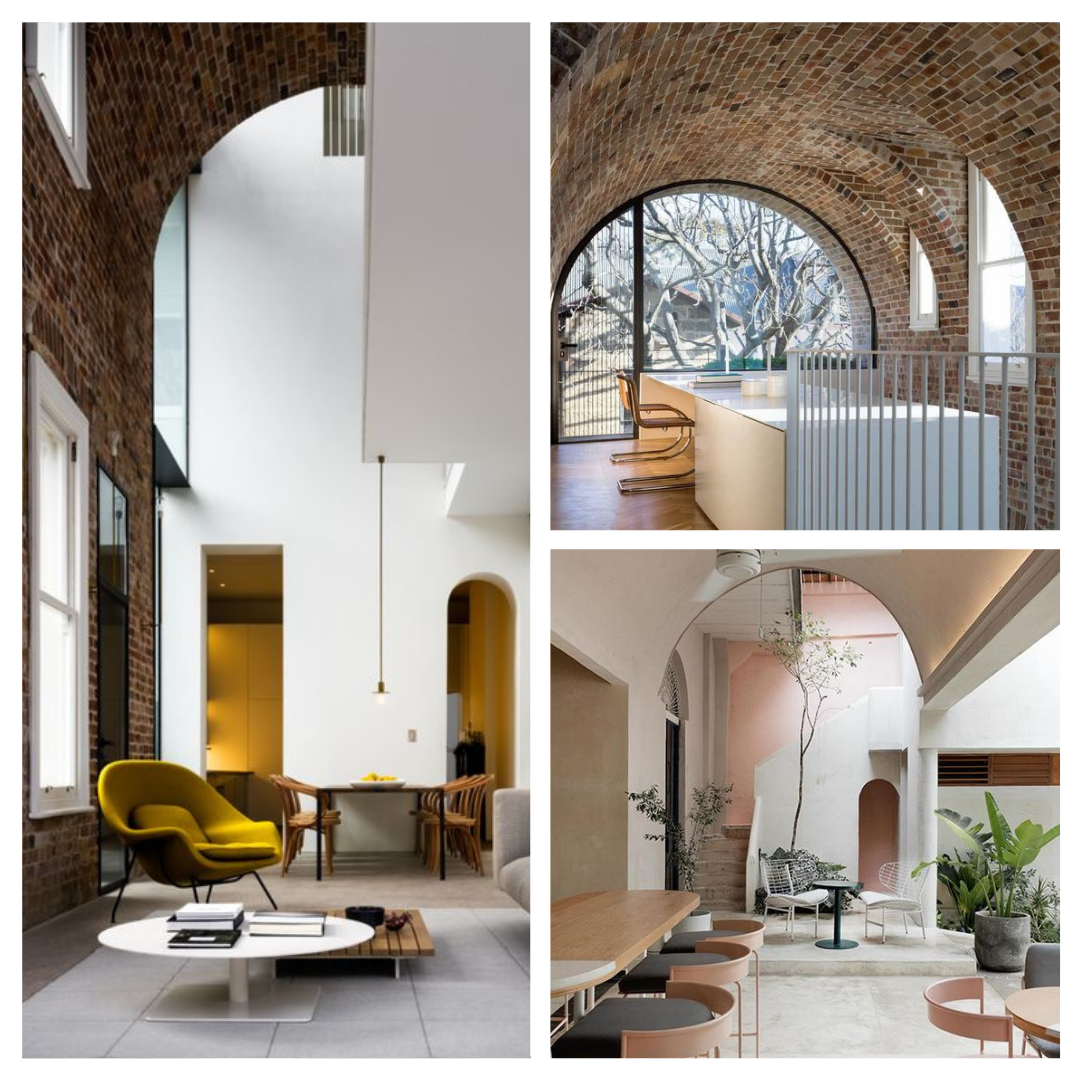 The Arch as Façade Openings 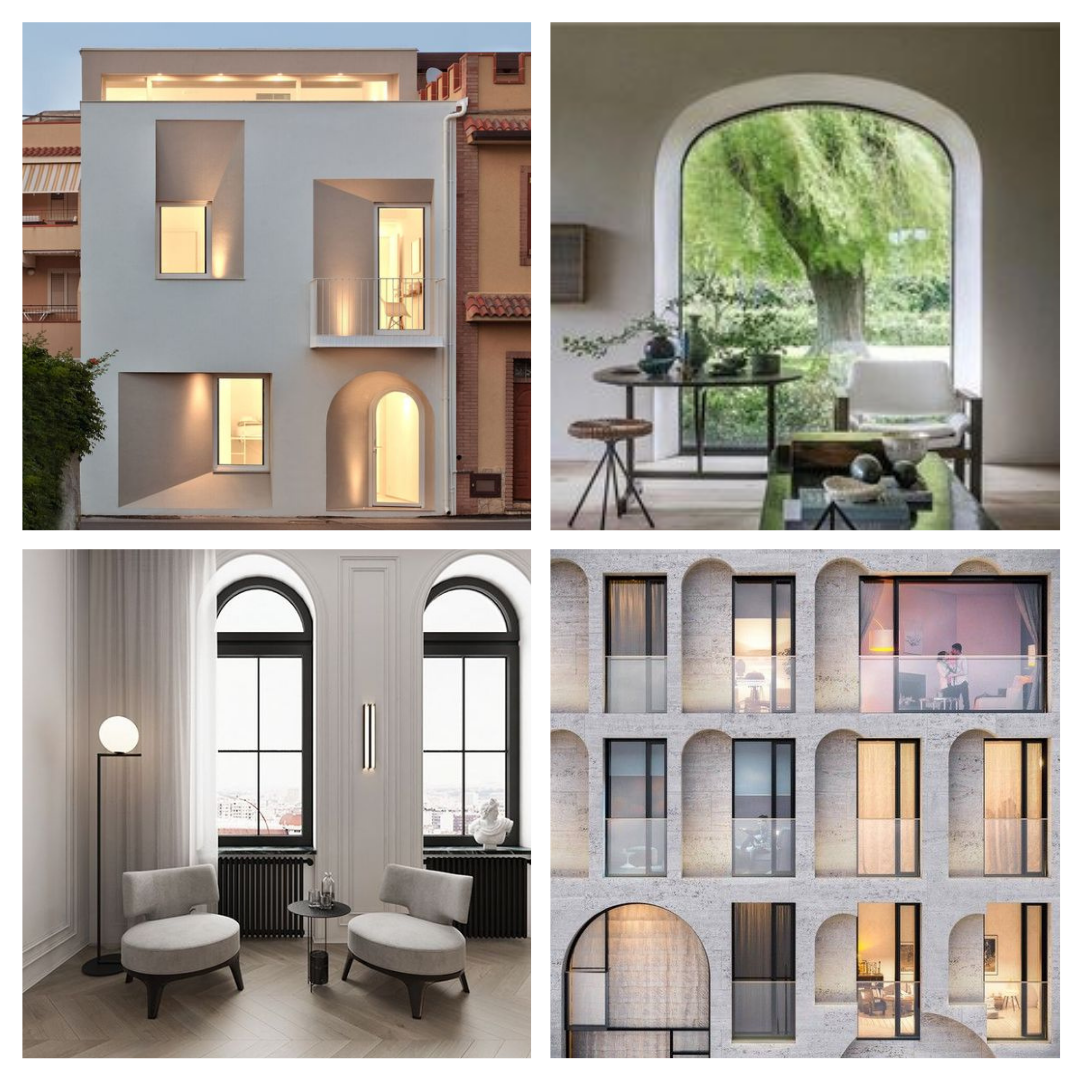 An archway is an entrance or passage formed by an arch. Archways in repetition in some applications of design create an immense beauty to space. 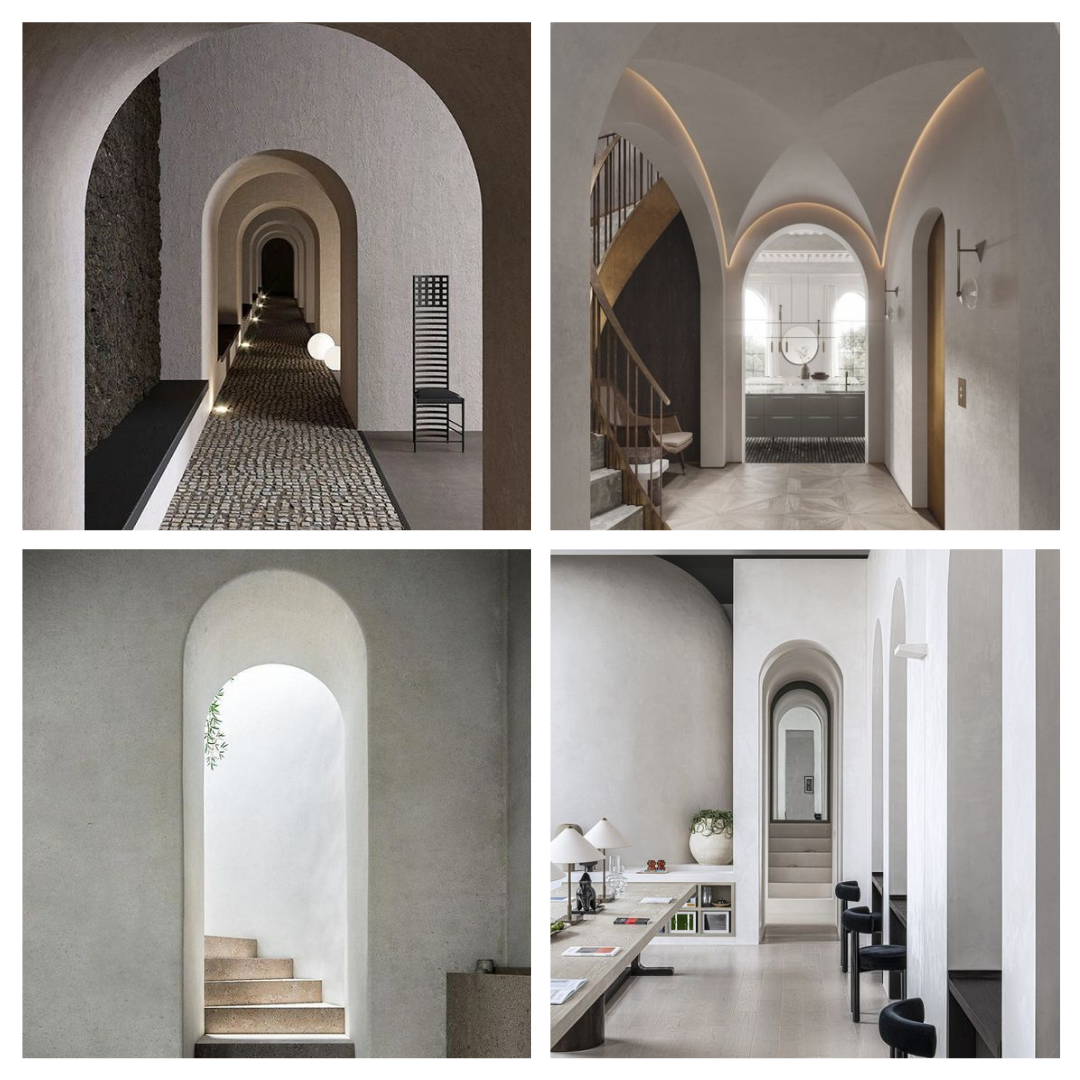 Another way architects and designers have implemented arches in their designs is through arched interior partitions. Instead, the design acts as a soft intervention that’s not too imposing or disruptive to space, opening two spaces together while maintaining their respective boundaries. 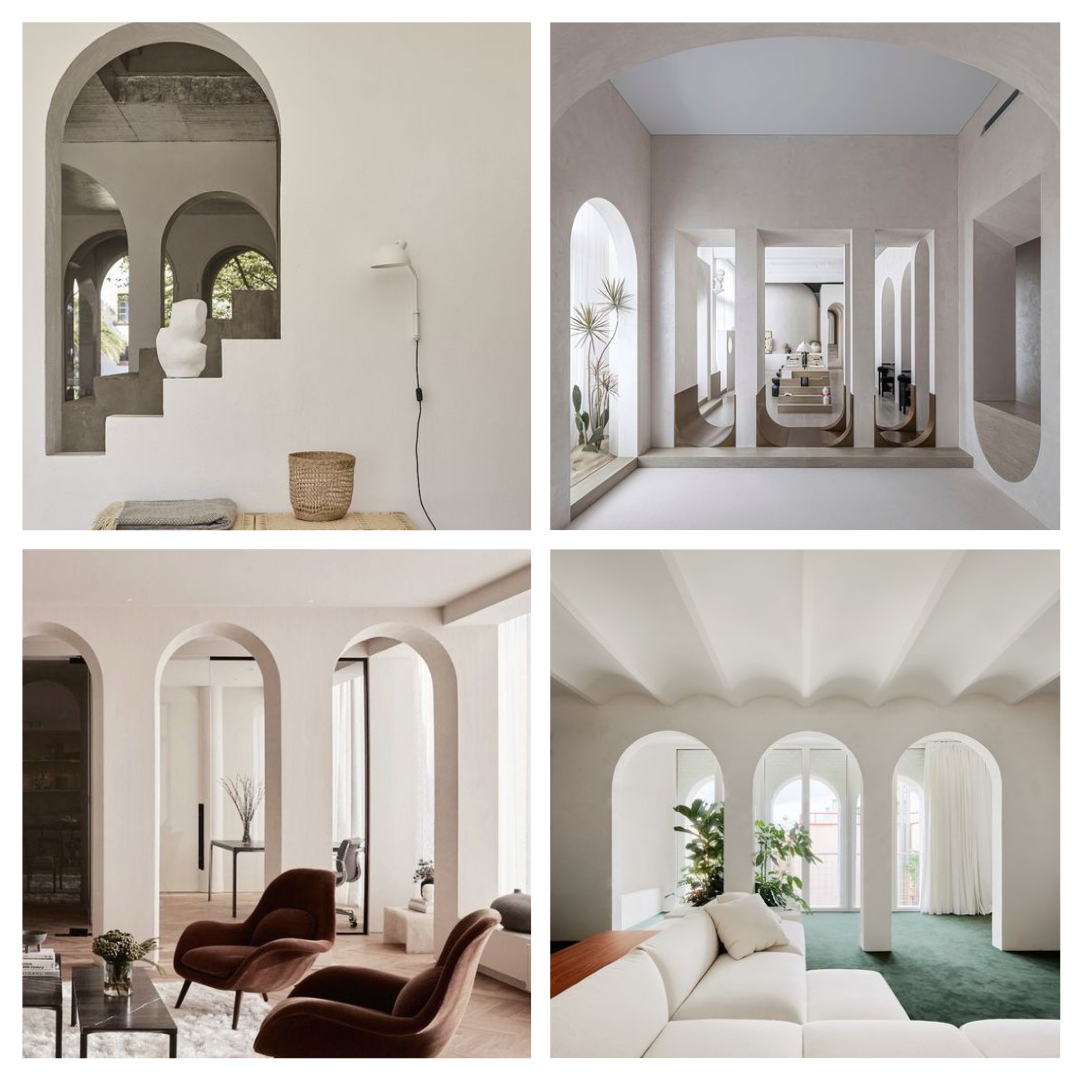 In projects, designers add an “arched wall” just in front of the existing one to create a dual-space and depth illusion. Application of arches to create certain motives or functional display alcoves are mainly used for visual or conceptual purposes. 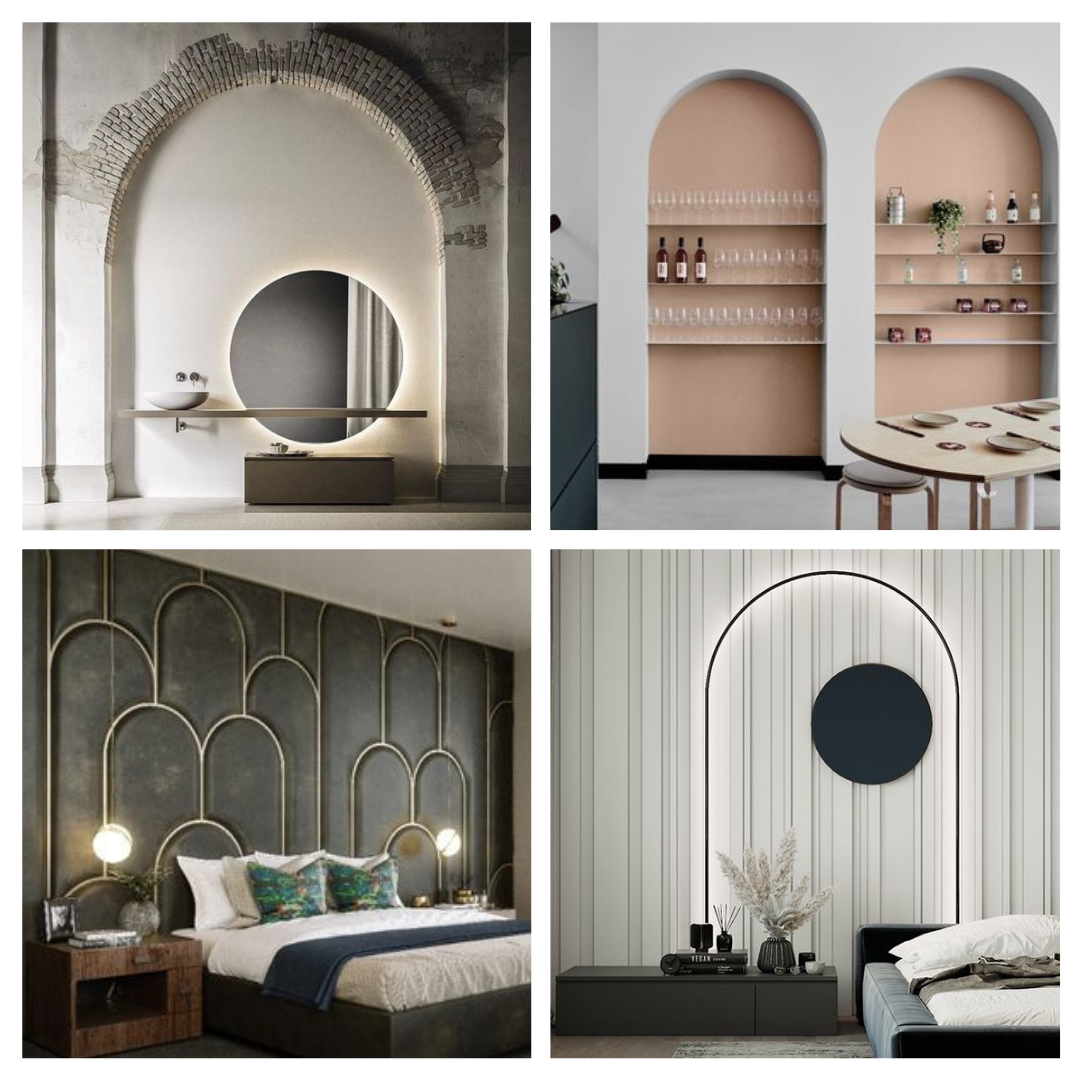 When it comes to furniture, accessories, and ornaments, designers have applied the arches’ attributes and employed them on smaller scales. Whether it’s for their structural stability or sense of aesthetic, designers have paid homage to historic architecture through the smallest design features, creating timeless interior designs. 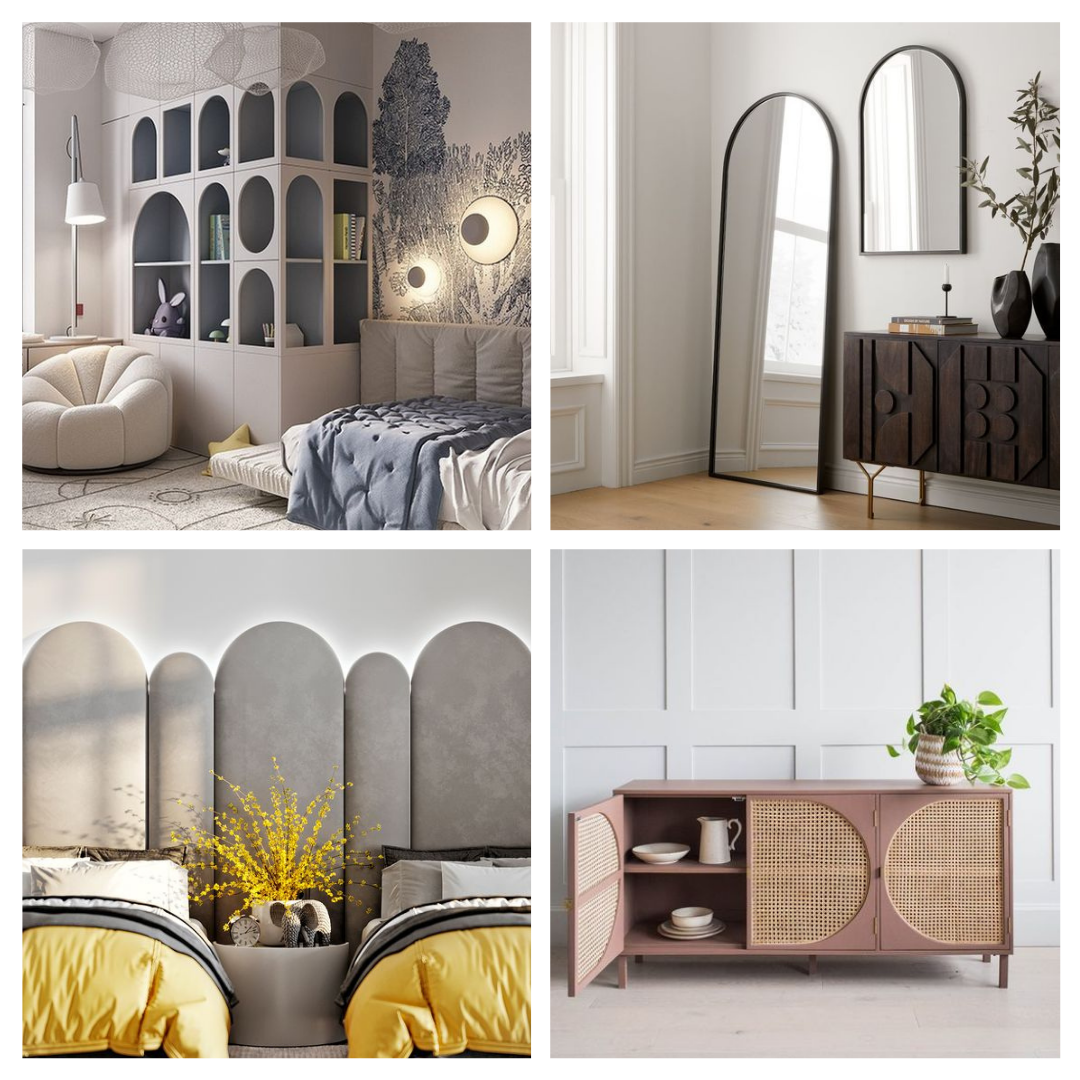